﻿Poker is now one of the fast growing games in the world thanks in part to the massive popularity of games like Zynga on social media sites like Facebook.  These apps are a great way to improve your game before you move onto the world of real money poker.

Play For Fun With Any of These Free Apps

﻿﻿Real money online poker is an extremely serious game even in its mobile incarnation – so it should come as no surprise that even experienced players like to take a break and go for some free action from time to time. What’s more, free play is an excellent way for the beginners to learn the rules of the game and perhaps even some basic tactics and strategy, as even though real money games have a completely different feel to them, there’s plenty of concepts that relate to both. Fortunately, high quality, free poker apps for Android aren’t hard to find and usually aren’t all that different from the serious apps released by the major real money poker rooms. In fact, some of those free poker services outperform real money sites when it comes to traffic, so finding a table shouldn’t be a problem at any point in the day. Finally, the fact that there’s no money on the line doesn’t mean that winning in free play comes without any sense of accomplishment, as players can compete for various leaderboards and trophies, which are determined by the sites hosting the games. In this article, I’ve reviewed five of the best free Android poker sites, which should all provide you with hours upon hours of excellent fun.

Straight from one of the best social gaming companies in the world, Zynga Poker has all the ingredients of a successful free poker app: full ring Hold’em games, tournament play, friend lists and other social networking functions, leaderboards and Facebook integration. Players can gift chips to one another and win up to 100k chips each day playing the Lucky Bonus Slots, but what really makes Zynga Poker one of the coolest free poker apps available for Android today is the fact that the room has about six million daily visitors with over sixty million hands played on average. This means that Zynga Poker is actually more popular than of the major real money poker networks, so it really shouldn’t come as a surprise that Zynga is flirting with the idea of a real money poker app for Facebook. Whether they decide to follow it up with a similar, serious app for Android remains to be seen – but given how successful the free app is, we probably won’t have to wait too long. 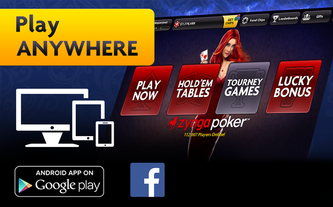 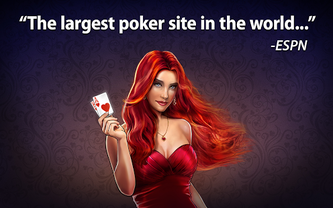 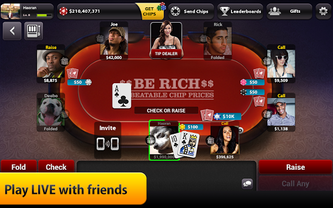 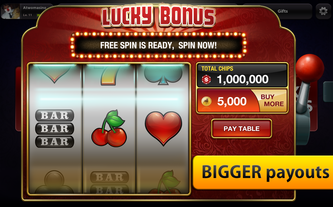 Texas HoldEm Poker Deluxe by IGG is one of the highest-rated poker apps on Facebook and boasts of being the fastest growing social Hold’em app available for Android mobile devices. Nevertheless, the player pool is significantly smaller than with the two aforementioned titles, as the entire network has about 16 million unique users. The game comes with free daily gifts and chip bonuses, fast one-click access to any of the available tables, 9-max ring games, Sit & Go/Shootout tournaments and a simple interface with color-coded function buttons for maximum ease of use. Another advantage of playing Texas HoldEm Poker Deluxe is the excellent in-game chat function, which is complemented with buddy lists, virtual gifts and Facebook integration. Even better, the app is constantly being improved, so if you find out that an important feature isn’t yet implemented odds are high you’re going to be able to enjoy it after one of the coming updates. 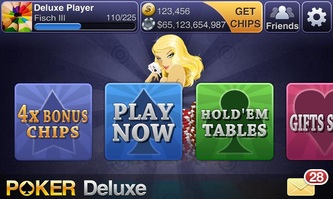 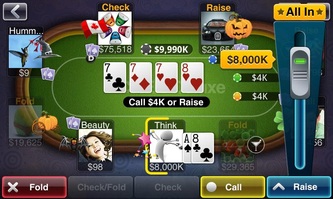 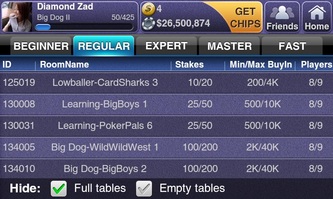 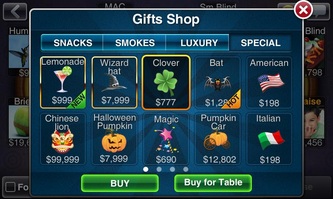 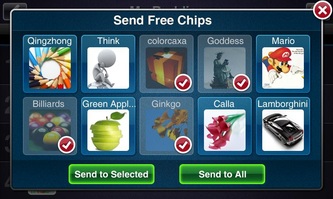 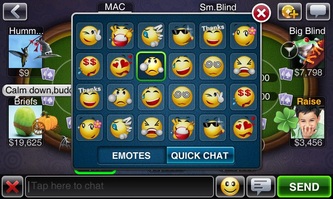 While Zynga is getting its feet wet in the real money poker business, PokerStars made a foray into the world of social gaming with this app. Thankfully, the quality is absolutely top notch and the app comes with all the features that make for a good free play only poker client, such as chat and buddy lists. The key feature of PokerStars.net Poker however is the number of available poker variants, which include Hold’em, Omaha and Omaha Hi/Lo in every possible shape and size. The available formats include ring games, Sit & Go’s and multi-table tournaments, but perhaps the coolest thing about PokerStars.net is the inclusion of fast-fold Zoom tables, which make it easy to just log-in and have a quick, adrenaline-pumping gaming session without going through the trouble of looking for an appropriate table. Definitely one of the best free Android poker apps available in the industry today. 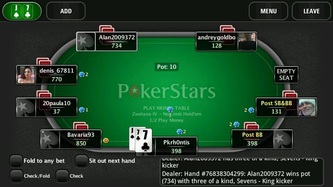 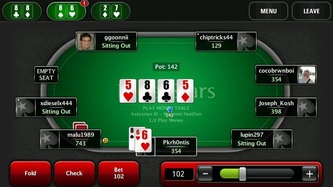 Dragonplay is yet another free social poker app with a massive player pool, which exceeded a million of players quite a long time ago. Just like most other similar titles, Dragonplay Poker comes with full Facebook integration and allows you to chat with other players, add them to your buddy list, send and receive private messages and give your table opponents and friends virtual gifts or gold. The available tables and rooms include fast games, ring games, Shootout tournaments, Sit & Go tournaments as well as special VIP tables available for the best players. What really sets Dragonplay Poker apart from the other free Android poker apps though are the excellent, sharp graphics, which really give other two dimensional apps a run for their money. If you enjoy Hold’em and you have a penchant for eye candy, Dragonplay Poker is your game. 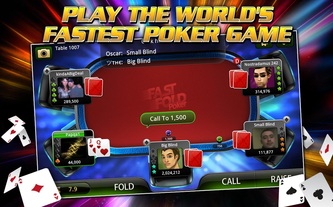 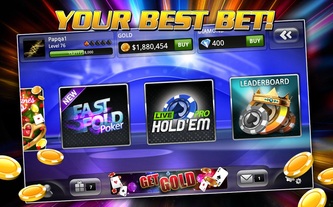 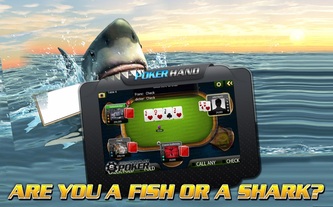 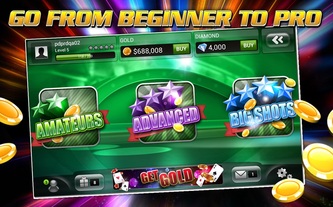 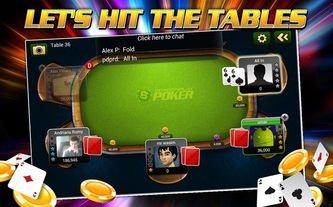